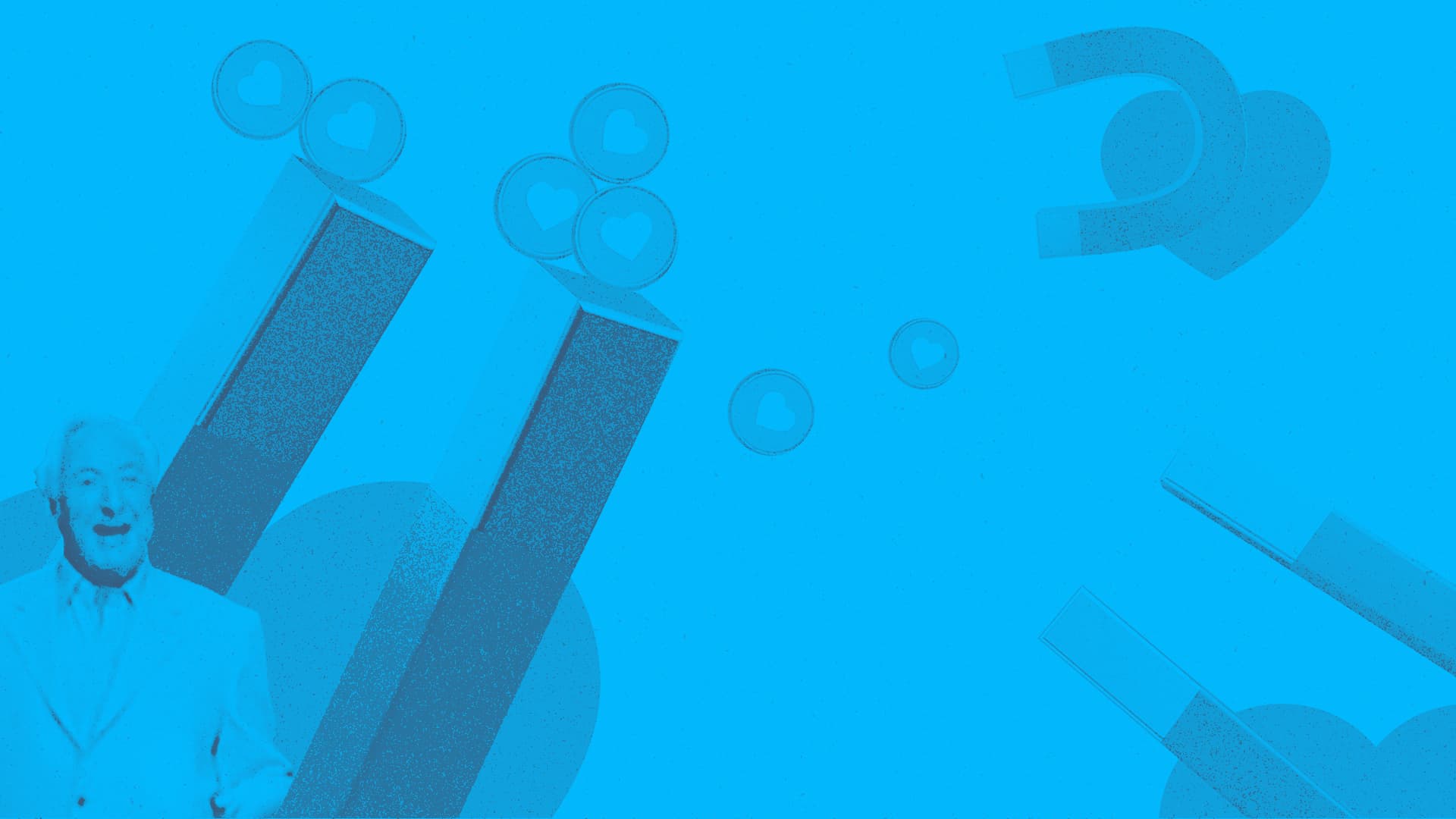 For as long as I can remember, I’ve been into cars.

In fact, I love pretty much anything with wheels and an engine, although I’ll always argue that four wheels is better than two. As a result of my life–long passion, I’ve owned, and still own quite a few cars, from brand new ones, to really old ones in various states of condition.

As anyone who owns a car will know, they come with often significant running costs; from servicing and tyres to fuel duty and road tax (my cheapest is £30 a year, my dearest is £580).

But the biggest cost for many people is insurance. It’s not cheap and like many things in life, is what I’d class as a ‘distressed purchase’ – you don’t want to buy it, but you have to.

A few months ago, I got a renewal through for one of my cars. Being lazy about things like this, I usually just let the renewal happen, but I noticed the price of the premium had increased by over FIVE HUNDRED POUNDS. That’s a lot by any measure, so I hit up one of the comparison sites to see if I could get it for less.

Trusted brand v value for money I was suddenly in a bit of a quandary. I’ve been with the same insurer for fifteen years, so it felt a bit weird defecting, and, many of those offering the same sort of premium for way less money… well, I simply didn’t know them. So, the dilemma of price vs trust started to come into play. I could get a super cheap policy but from an insurer I’d never even heard of. What would it be like if ever I had to make a claim? Having claimed off insurance in the past I know all–too–well the importance of one who is easy to work with and puts your best interests at heart.

I scrolled up and down the list and eventually decided on one that wasn’t quite the cheapest, but it was much cheaper than the renewal price quoted by my current insurer. Why did I choose who I chose? Because I knew them – I felt an air of familiarity and trust in who they were. Good old brand salience was coming into play. And even though they haven’t really advertised on TV for years, I still remember their irreverent ads starring the late Michael Winner. That brand? eSure:

1. Most people aren’t in the market to buy whatever it is you’re selling, most of the time – but when they are, it’s your brand that helps them choose you

2. ‘Brand’ is something you earn

3. Brand is what people think and feel about you – it’s not a logo, or a message on an advert.

5. Brand is an intangible thing, but one that drives enormous tangible value.

So, whilst it’s important to run targeted, performance campaigns, brand should never be something that’s ignored, neglected, or underinvested in. If you want your business to grow, brand is the key. 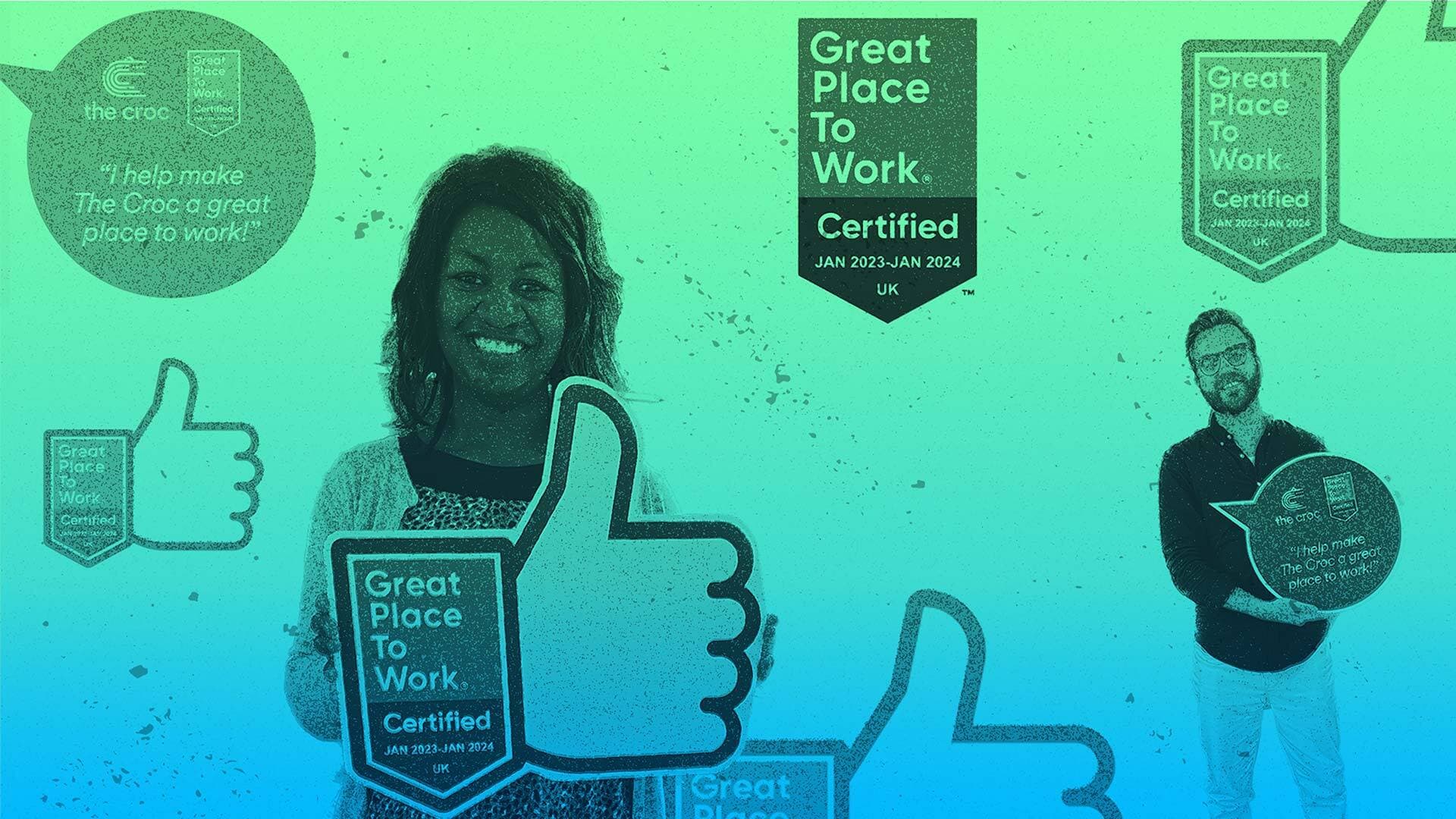 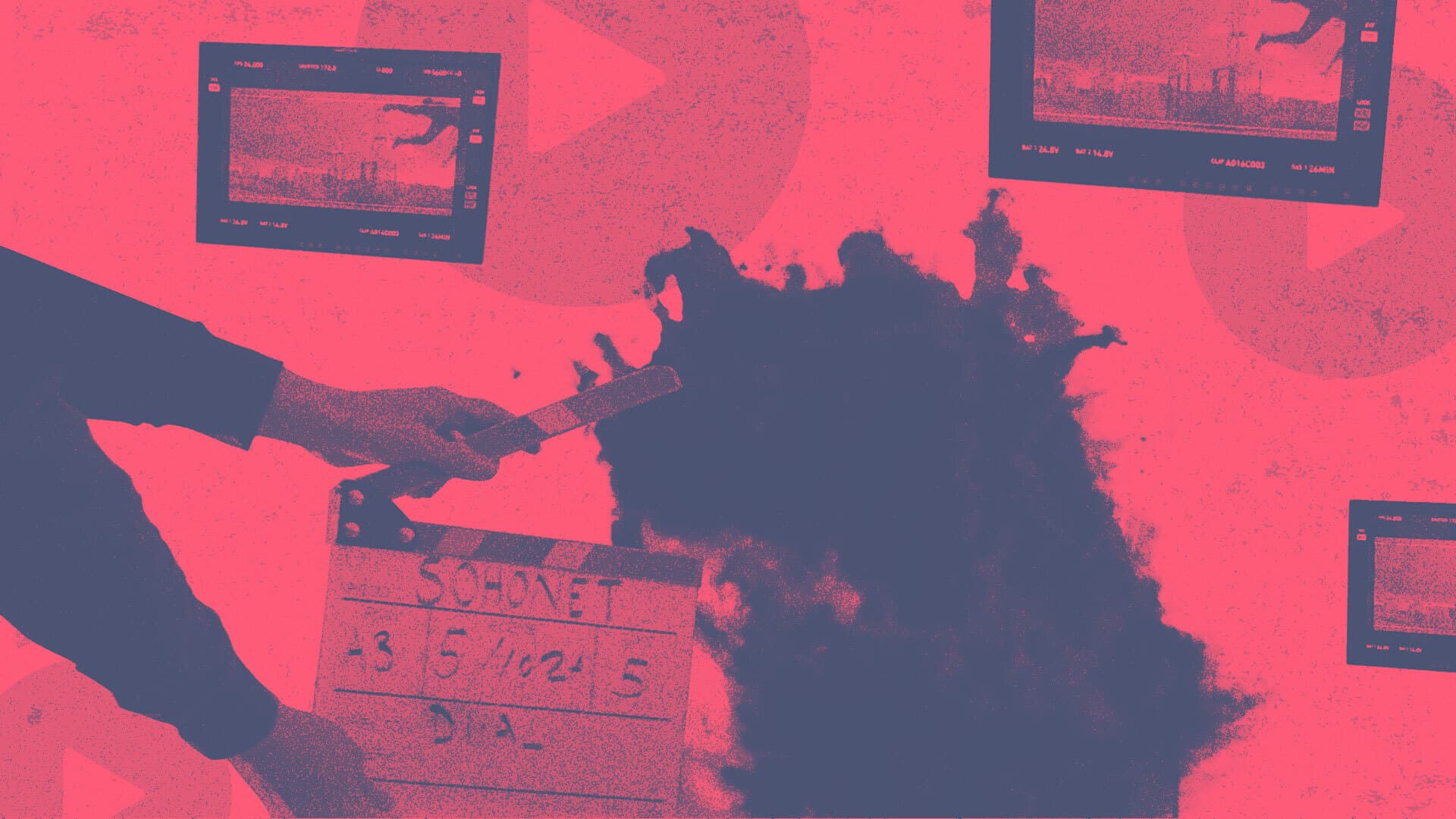 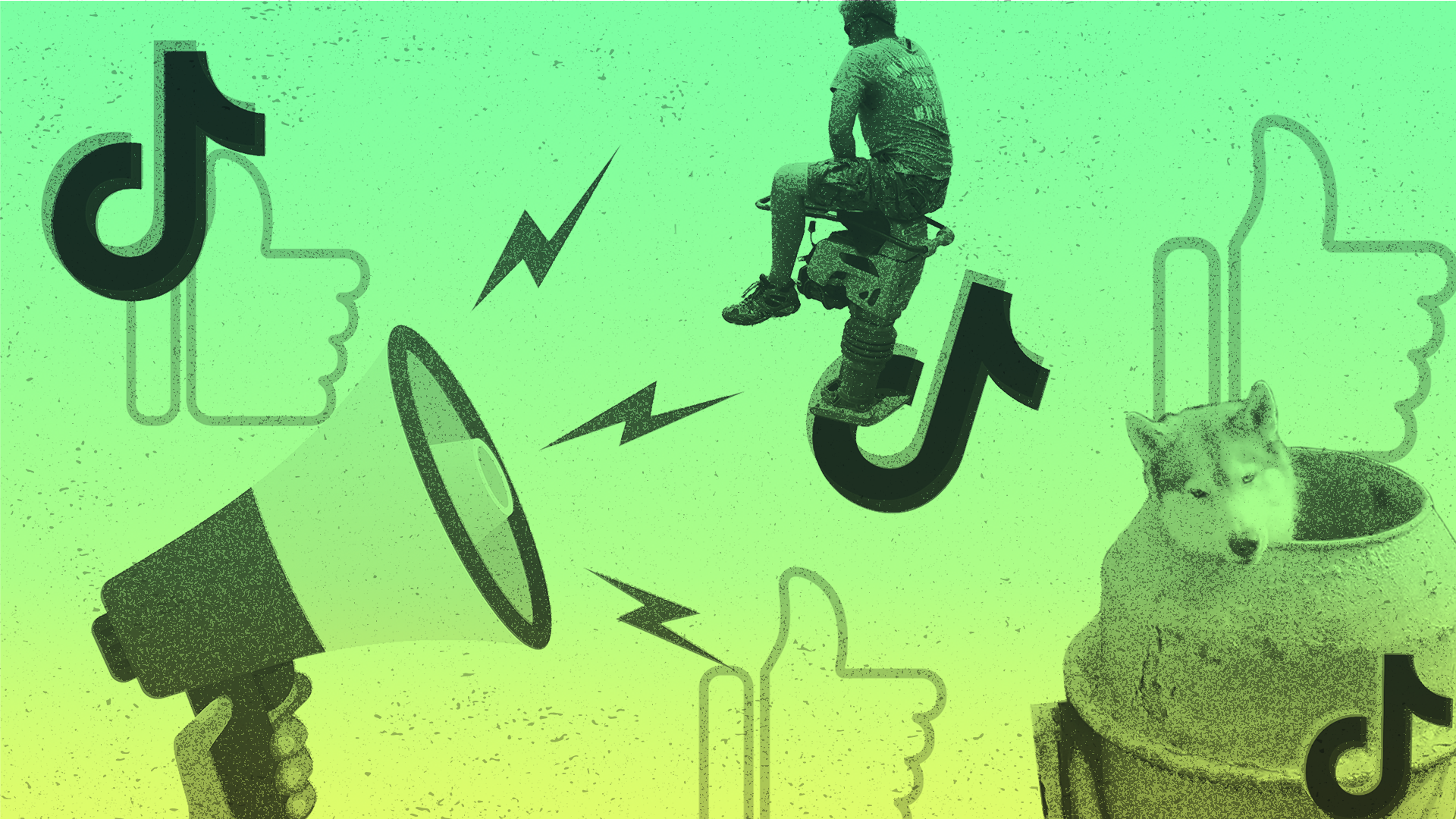